Can An Arbitration Provision in a Contract Be Enforced by a Non-Signatory? A plaintiff who signed a contract which contains a mandatory arbitration clause may think that a defendant who did not sign the contract cannot enforce that clause. That plaintiff may not necessarily be right. Courts in Massachusetts have recognized a variety of theories through which a non-signatory to a contract may be able to enforce […]

Is State Court A Better Investment than Federal Court? A plaintiff who is owed money by a defendant often laments that it gets wronged twice – by the failure to pay in the first instance and by the subsequent delay in paying the money through litigation. The judicial system recognizes the impact caused by the delay and awards a plaintiff interest upon a successful […]

As A Defendant, Can I Require the Plaintiff to File in Federal Court? I just received a notice stating that my company will be deposed in accordance with Rule 30(b)(6). What does that mean and what am I supposed to do about it? A deposition is a process that permits a party or its attorney to ask questions of the opposing party or a witness relating to the […]

Can I Be Sued Because I Sued Them? 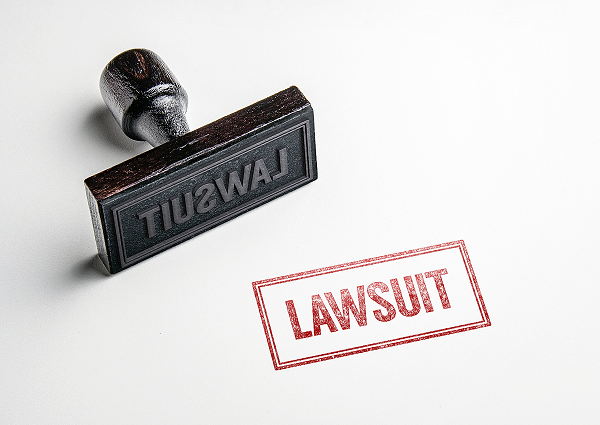 A common reaction for someone who feels he or she has been sued wrongfully is to want to countersue to recover the attorneys’ fees spent defending the matter.  The defendant believes they can sue the plaintiff for suing them first.  Doing so, however, could just lead to the defendant having to pay the plaintiff’s attorneys […]