What Do I Need to Show to Bring a Class Action in Massachusetts? You have likely heard that some legal claims may be brought in a format called a “class action,” in which certain named individuals bring a lawsuit on behalf of a large number of people who all have similar claims against a defendant.  There are certain criteria that must be met, however, before a group of […]

I filed a Lawsuit.  Can I get the Court to stop the Defendant from Taking Certain actions while the Litigation is Pending? Is My Company a “Closely-Held” Corporation? 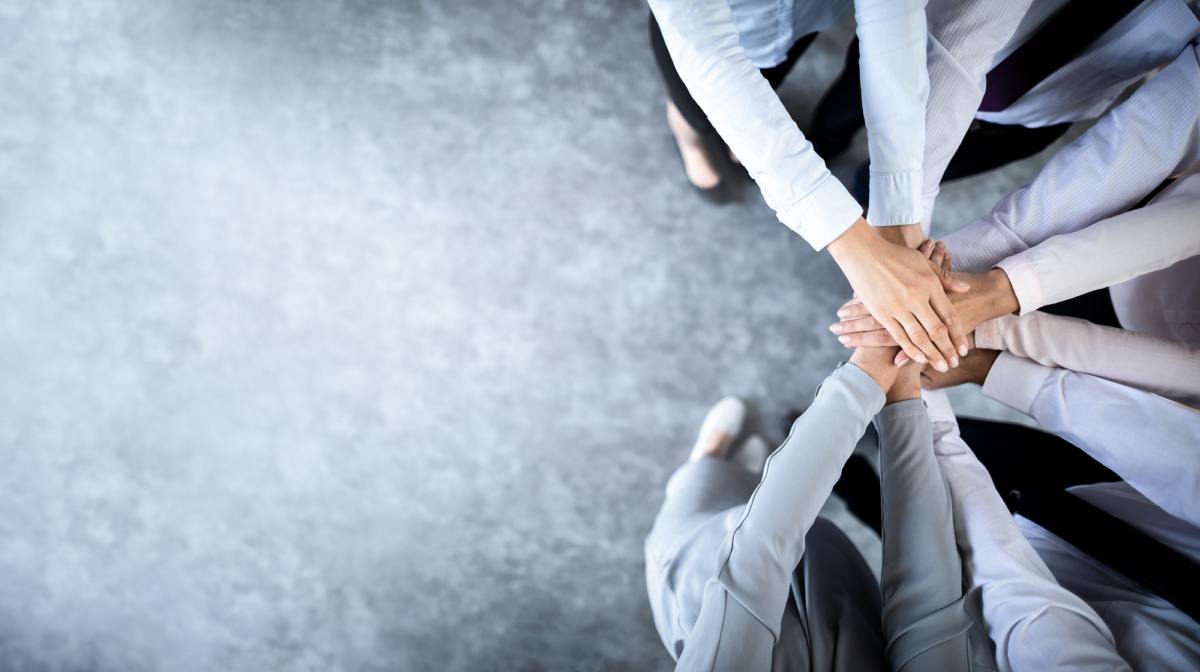 You may have heard of some corporations being referred to as “close” or “closely-held” corporations.  Under Massachusetts law, this designation is important, because all shareholders of such close corporations – whether they hold a majority or minority interest – owe fiduciary duties of utmost good faith and loyalty not only to the corporation but also […] 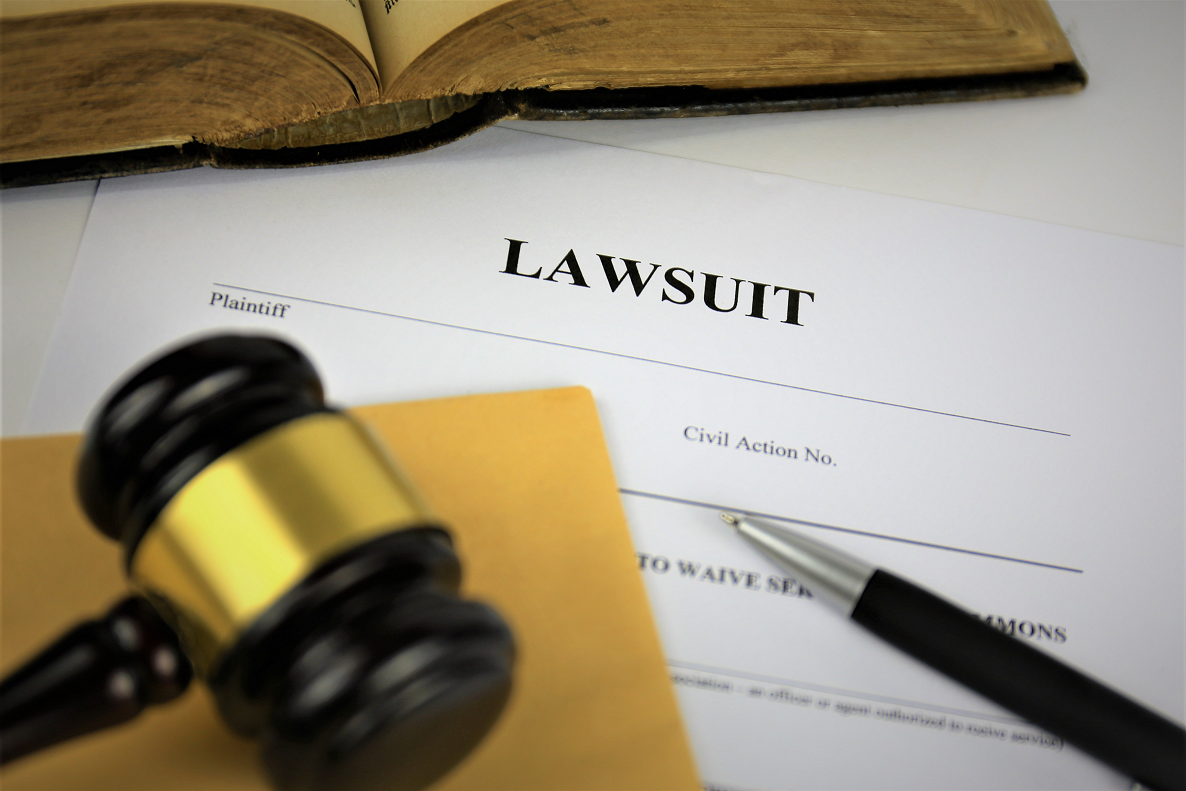 The likelihood of you succeeding in a particular lawsuit depends on the facts of your case.  However, it is important to understand that a minority shareholder cannot simply bring suit in his or her own name in order to vindicate harm that the company has suffered. If you are a minority shareholder in a Massachusetts […]

I Just Received a Subpoena for a Case I’m not a Party to. What do I do now? 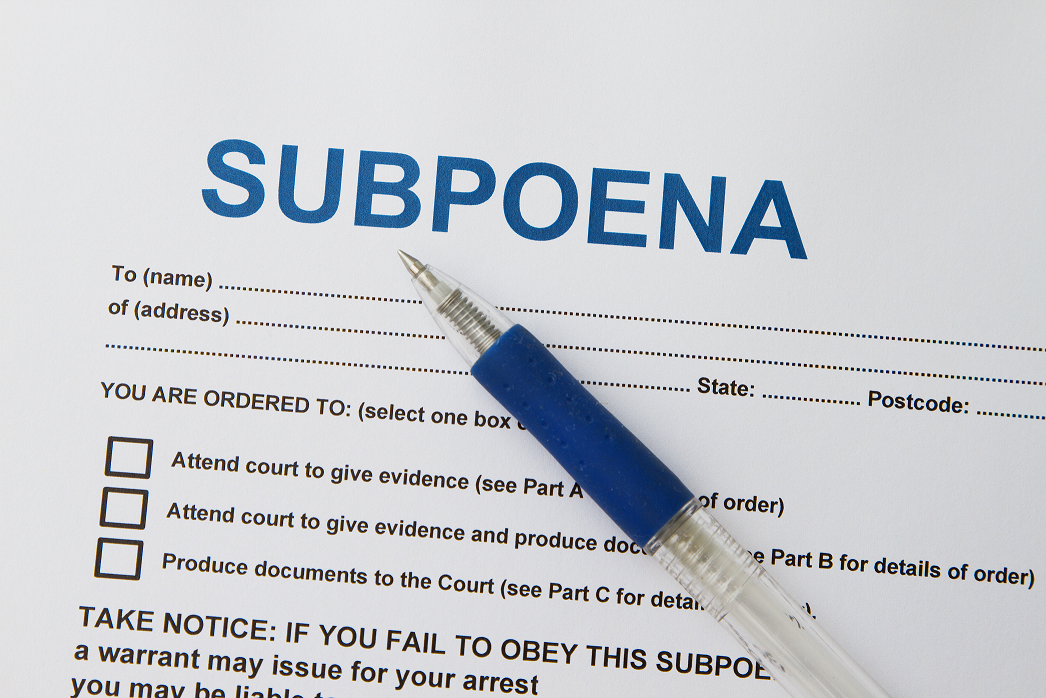 Receiving a subpoena for a lawsuit that you are not involved with might seem unpleasant or even burdensome.  There are certain steps you can take, however, to help protect your rights and ensure that responding to a subpoena goes smoothly. The first question you may have when receiving a subpoena is: do I need a […]