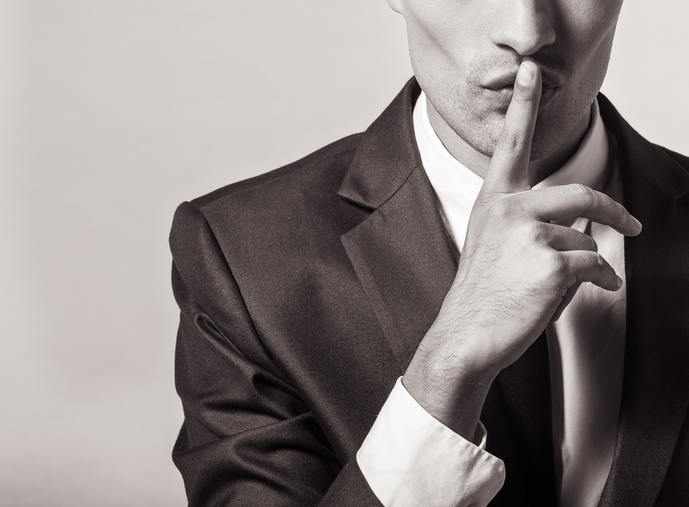 In Vermont Mutual Insurance Co. v. Toland, et al., tenants Chester Robinson and Lorraine Hames (collectively, “Tenants”) brought suit in Massachusetts Superior Court against their landlord, Edward Toland, and the owner of the property they leased, Cogavin Associates LLC (“Cogavin”), for breach of the covenant of quiet enjoyment and violation of Chapter 93A. The Tenants alleged […]

Superior Court Memorializes Continued Use of Videoconferencing for Certain Proceedings Litigants and litigators, particularly on the civil side of the profession, have grown accustomed to using Zoom over the past two years. Many have wondered to what extent videoconferencing will become an enduring feature of certain legal proceedings moving forward. The Superior Court recently issued a Standing Order that provides an answer to that inquiry. […] The United States District Court for the District of Massachusetts recently denied a defendant’s request to enforce a settlement on the grounds that the parties had failed to reach agreement on inclusion of a confidentiality clause. In Foss v. City of New Bedford, et al., it was undisputed that plaintiff Deborah Foss (“Foss”) and defendant Tallage […] 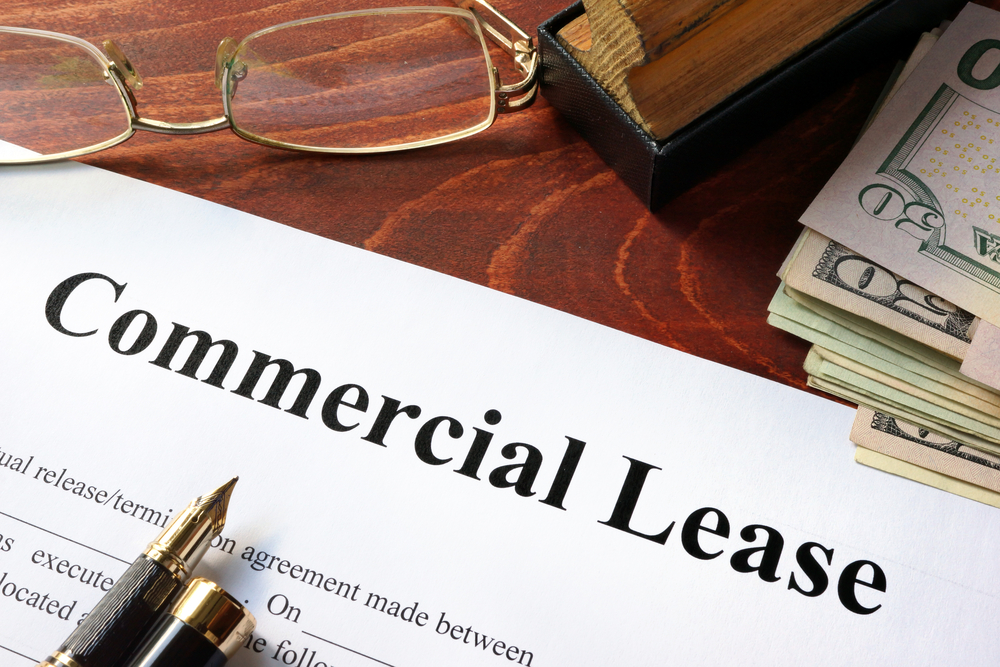 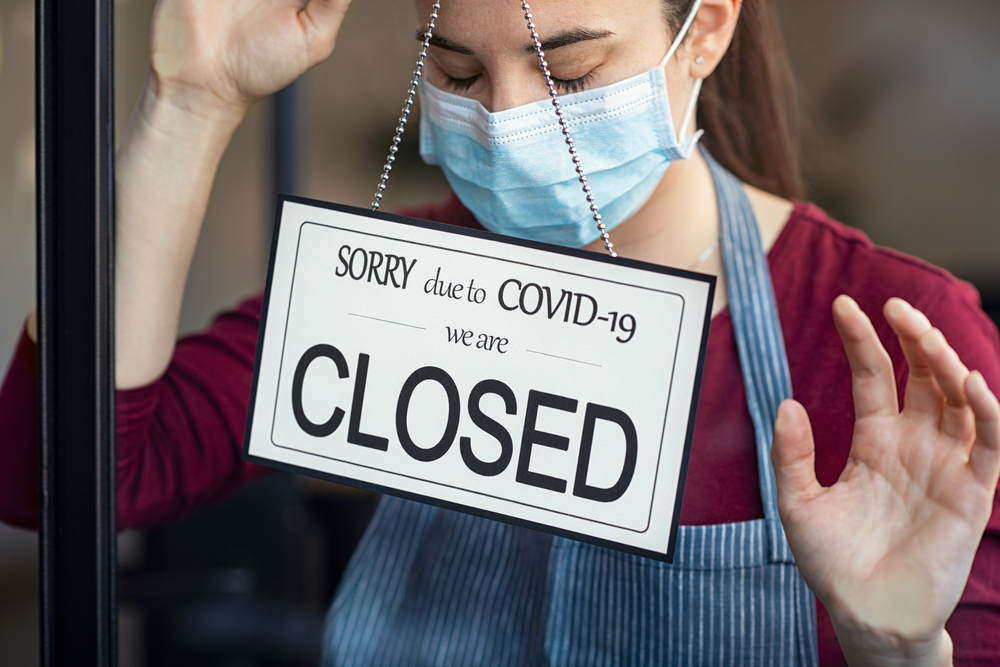 The Massachusetts Supreme Judicial Court (“SJC”) has weighed in on an insurance coverage issue that has arisen in Superior Court cases following the COVID-19 pandemic: whether businesses who were forced to limit operations during the pandemic had suffered a “direct physical loss of or damage to” property that entitled them to insurance coverage. The SJC […]

Lack of Actual Notice of Approval of Special Permit Did Not Excuse Untimely Appeal Under G.L. c. 40A, § 17 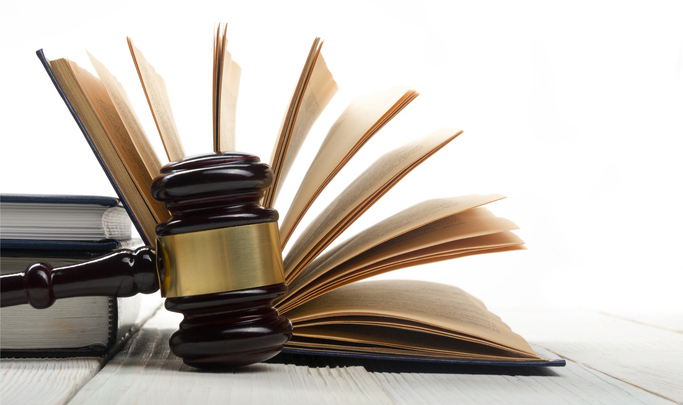 The Massachusetts Appeals Court recently held that a city’s failure to provide notice to abutters in one of the three ways required by G.L. c. 40A, § 11 does not toll the limitations period for challenging issuance of a special permit. In Markham v. Pittsfield Cellular Telephone Company, defendant Pittsfield filed an application for a […] 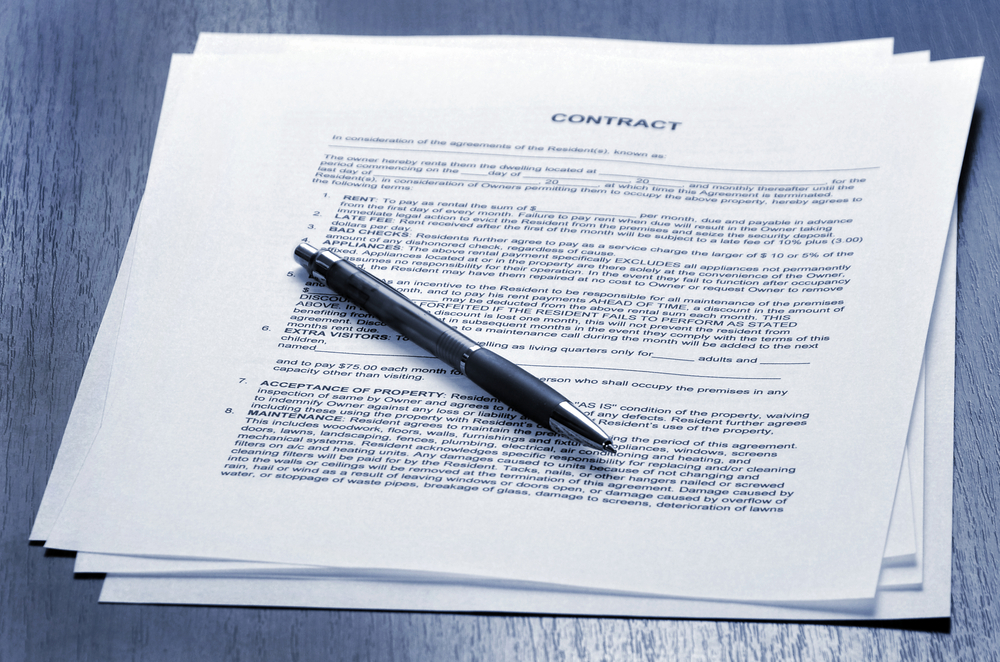 Plaintiff Secure Our City, Inc. (“SOC”), a designer and provider of security systems, contracted with ECI Systems, LLC (“ECI”) to install such systems for several of its clients. SOC subsequently brought suit against ECI, alleging, among other things, that ECI had breached the parties’ contract. In connection with its claim, SOC sought to enforce a […] The Massachusetts Superior Court recently rejected a request to dissolve a closely-held corporation, despite its finding that the company was deadlocked. Schudder v. Schudder involved allegations of breach of fiduciary duty among the shareholders of Hyannis Harbor Tours, Inc. (“HHT”), a close corporation that operates ferry service between Hyannis Harbor and Martha’s Vineyard and Nantucket. Frederic […] The Massachusetts Supreme Judicial Court (“SJC”) recently clarified the law with respect to a commercial party’s ability to contractually exempt itself from liability under Chapter 93A. In H1 Lincoln, Inc. v. South Washington Street, LLC, et al., the Superior Court had found that defendants’ conduct toward plaintiff tenant in connection with a commercial lease violated Chapter […]