May an Insurance Company Refuse to Provide Coverage if it Gets Late Notice of a Claim but is not Harmed by the Late Notice? All insurance policies require a policyholder to provide notice to the insurer, and the policyholder should always provide prompt notice in writing to the address and in the form the policy requires.  The consequences of failing to provide timely notice, however, depend on the type of policy.  A “claims-made-and-reported” policy provides coverage for a claim […]

Can you Bring a Claim Against Someone who Lies During Litigation? Litigation is frustrating for a host of reasons, but one of the most frequent complaints of clients is that lawyers and witnesses misrepresent the facts and there seems to be little accountability or consequence.  Part of the reason is the litigation privilege.  The litigation privilege generally precludes civil liability based on statements by a party, […]

May a Landlord Evict a Tenant for Perpetually Paying the Rent Late? The answer: it depends.  Under Massachusetts law, courts retain considerable equitable power to refuse to order a forfeiture of leased premises even if the tenant repeatedly violates the lease.  A Superior Court judge recently applied this doctrine to deny an eviction order to the landlord where the tenant, a North End restaurant, habitually paid the […]

If a Contract Includes an Indemnification Clause, Will a Claim for Breach of that Contract Require the Loser to Pay Attorneys’ Fees? Indemnification clauses are quite common in commercial contracts.  In essence, the clause requires one party to protect the other by defending against claims and covering any liability arising from those claims.  Not all clauses are alike, however, so it is important to carefully review the language to understand the scope.  One critical issue is whether […]

What Are the Consequences to an Employer who Fires an Employee but Does Not Pay all Accrued Wages on the Final Day of Employment? The Massachusetts Wage and Hour Act (“Wage Act”) requires employers, when terminating an employee, to pay all accrued and unpaid wages through the last date of employment, on the last day of employment.  This includes not only wages, but accrued but unused paid time off.  The Massachusetts Supreme Judicial Court has rigidly interpreted the statute […]

What are Liquidated Damages and When are they Enforceable? Many contracts contain a “liquidated damages” clause, under which the parties agree, at the time they sign the contract, to a pre-determined amount of damages, or a calculation to determine damages, in the event a party breaches the contract down the road.  Liquidated damages can be helpful because they can deter a breach as well […]

What Happens if an Attorney-Client Privileged Communication is Inadvertently Disclosed to the Opposing Counsel or Party? 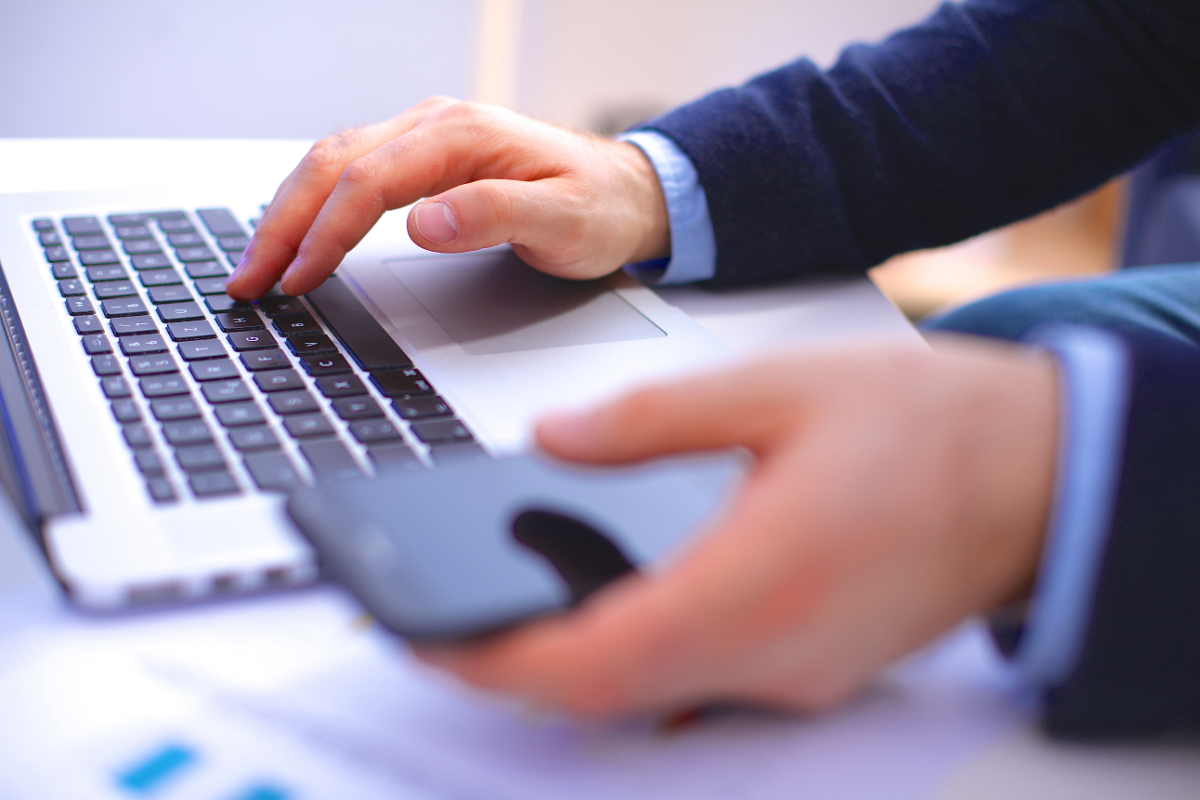 The attorney-client privilege protects from disclosure any communication between a lawyer and the client that are made in confidence for the purpose of giving or obtaining legal advice.  Email and mobile devices have made these communications exponentially more efficient by allowing clients and lawyers to type or text as opposed to speaking in person or […]

If Someone has Interfered with your Inheritance, How Much Time do you have to Bring the Claim? 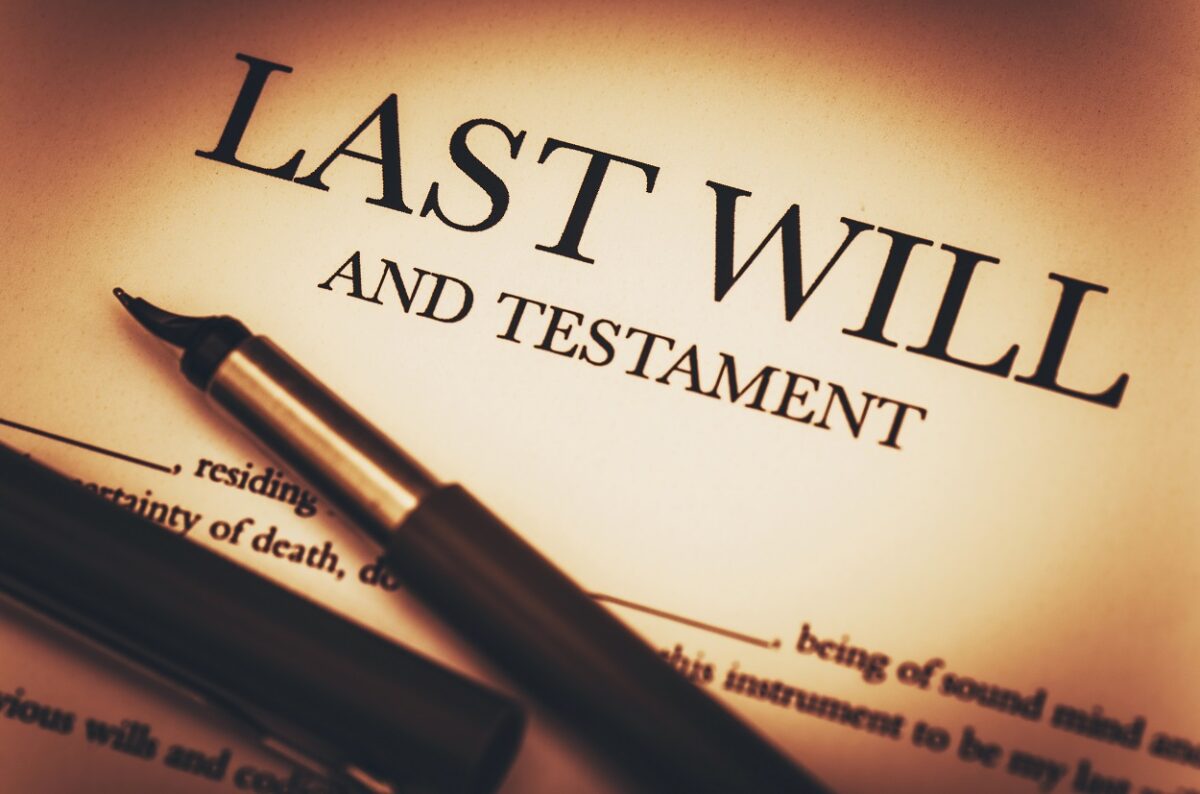 Oftentimes family members quarrel when a relative dies and excludes someone from a will or a trust.  By statute, Massachusetts requires a person who contests the validity of a will or a trust to commence a lawsuit within one year of death.  The Supreme Judicial Court recently held, however, that the one year rule does […]